What is the Crystalline Grid? 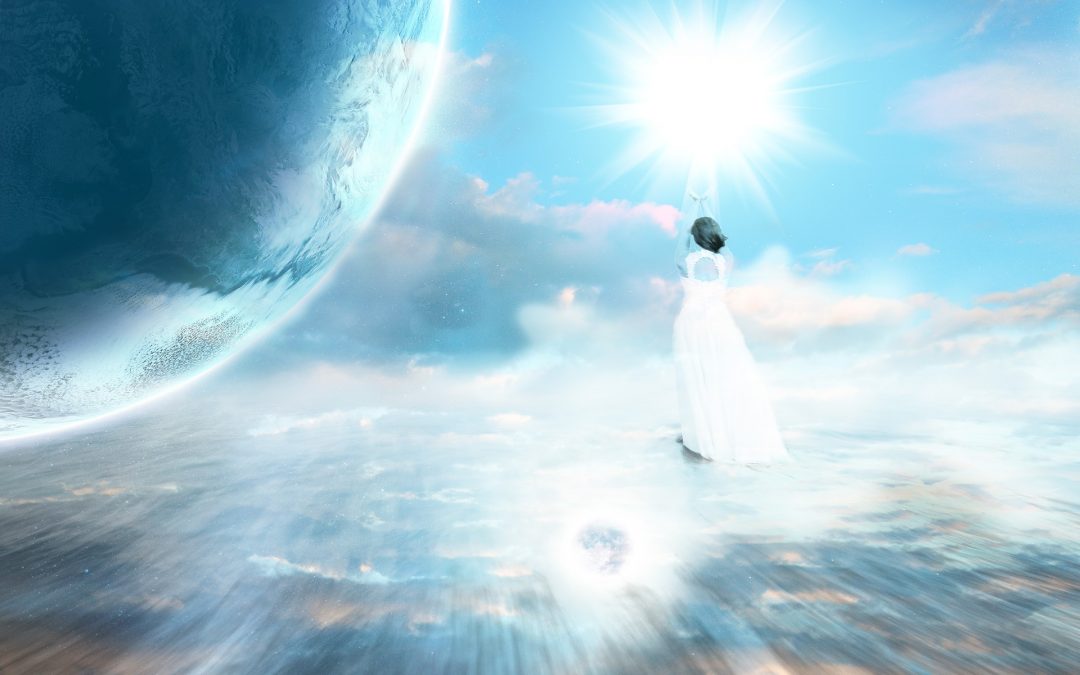 The Crystalline Grid is the light body of the awakened Earth – the higher vibrational multidimensional ascension grid of Gaia Mother Earth.

It’s the 5th Dimensional Grid of consciousness, light and energy that flows coherently around and within the planet at all times.

The Crystalline Grid works by anchoring light, Divine Consciousness and Cosmic intelligence within the multidimensional Earth place. It is pure cosmic consciousness that receives the expansive and infinite crystalline and ascension wave energies direct from Divine source. All that is, and from the center of the galaxy.

The Crystalline grid then serves by anchoring light and the Divine Codes of awakening.

Light and ascension energy is stored in the crystallized structure of the crystalline grid. The higher dimensional that encompasses the entire planets consciousness and geomagnetic grid.

The crystalline Grid serves by monitoring the ascension process of humanity and the Earth, releasing new codes of awakening and higher levels of frequency which we receive when we are ready to do so.

What is Crystalline Energy?

Crystalline Energy is the coherent energy of the Divine and the awakened life force of the Earth. It is the multidimensional energy of cosmic intelligence, divine consciousness and infinite light.

Crystalline energies are being released now from within the earth, through the Great Central Sun, the center of the Galaxy and from the higher realms of spirit. These crystallized energies create a holographic matric across the planet – This is the Crystalline Grid.

The Crystalline Grid receives and disperses Divine light around the earth in an equal and balanced fashion with concentrations of energy built and stored at these “Crystal node” points. The crystal node points are also sacred sites and places where the veil of illusion between the physical realm and the realms of spirit is thin and Divine love and presence are more tangible and easier to feel and experience.